The Georgia Aquarium in Atlanta is widely regarded as one of the best aquariums in the United States. It’s the world’s largest aquarium, holding 10,000,000 gallons of water. It’s also one of the busiest, with huge crowds gathering on a daily basis. The Aquarium includes a variety of exhibits and touts itself as having a greater variety of marine life than any other aquarium in the world.

Price-wise, the Georgia Aquarium was $35/adult at the time we visited (click here for current pricing), with a multitude of combo tickets available. There are a number of attractions in Atlanta worth seeing, so we highly recommend purchasing one of these combo tickets.

If you have a few days to explore Atlanta, the Atlanta City Pass is the best option in terms of value, but we had less time and only wanted to hit the “flagship” Atlanta attractions. Based on our research, those were the Georgia Aquarium, World of Coke, and Inside CNN Atlanta Studio Tour. We purchased the combo-ticket that included the Georgia Aquarium and CNN Atlanta Studio Tour.

A few other museums are included on the City Pass, but none are considered marquee attractions (possibly debatable), whereas the three we visited are all “distinctly Atlanta” draws.

The upside to the CityPass is that its total cost is basically the normal price of those three things, so the other two things on the Pass (Atlanta Zoo and Museum of Natural History look like the best options) are essentially free. Regardless of what you buy, it’s recommended that you pre-purchase online. Ticket window lines were long during our visit.

If you do intend to visit the Georgia Aquarium, we highly recommend arriving when it opens. In fact, we had heard about its reputation for drawing crowds, and since we had limited time in Atlanta, we decided to show up at the Georgia Aquarium prior to its opening to get tickets.

Even then, there was a large line to get inside. This was on an off-season (based on hotel and airfare prices) weekend in January. Once inside, the Aquarium quickly absorbed the crowds, and was quite pleasant for the first few hours we were there. 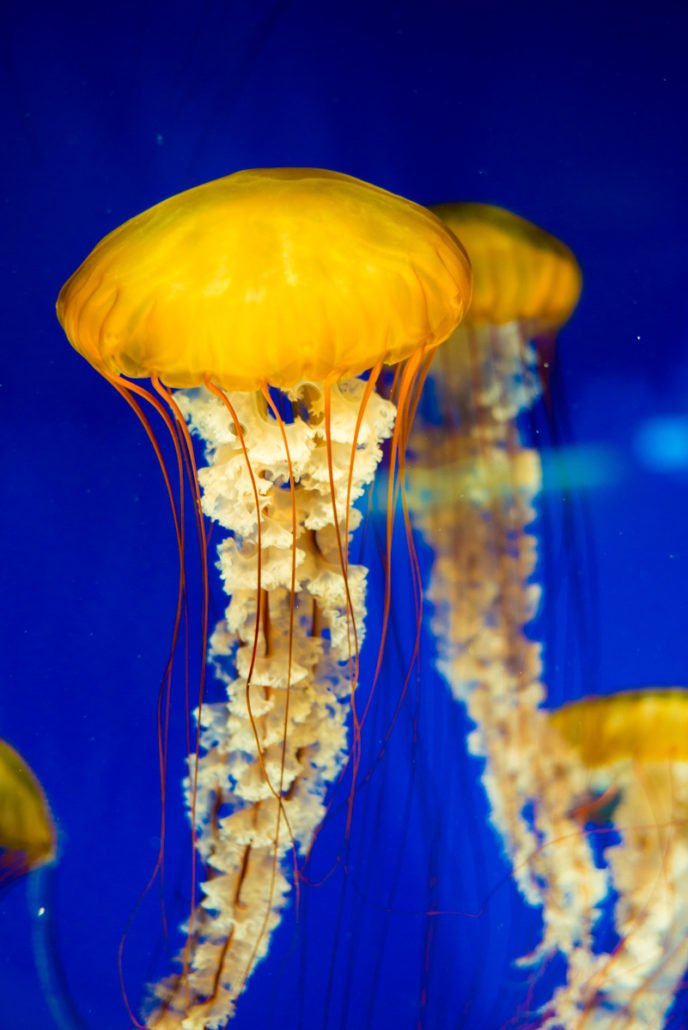 By about noon, it was a little busier than we would have liked, and by the time we left, it was quite crowded. Presumably, weekends are the busiest days to visit, and crowds get progressively bad as the day goes on. Arrive at opening or go on a weekday, especially if you’re visiting during spring break or summer.

The Georgia Aquarium includes six permanent exhibits, including Cold Water Quest, Georgia Explorer, Ocean Voyager, River Scout, Tropical Diver, and Dolphin Quest, each marine life related to the environments. Dolphin Quest is the newest of these, with both an exhibit and a show. 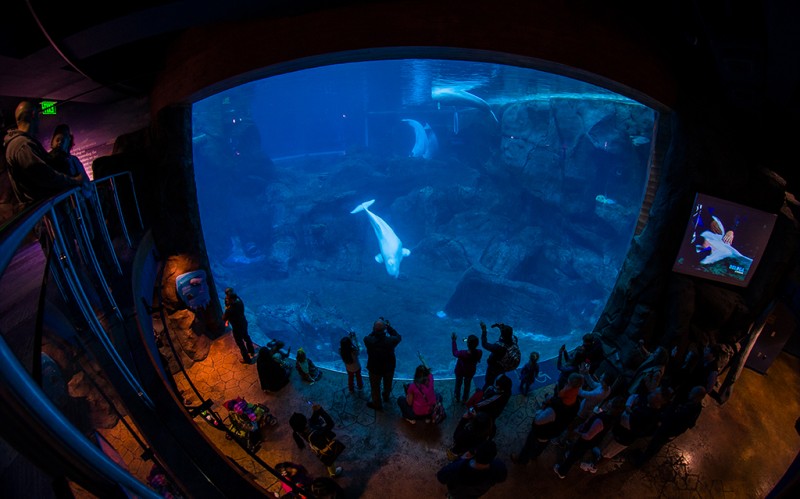 Cold Water Quest features Beluga Whales, African Penguins, and Sea Otters, as well as other marine life. The Beluga window here is huge, and the whales put on a show for guests. The penguin exhibit is fully “explorable,” as you can crawl under it through tunnels (these are small and probably are aimed at kids–but no one was around when we were in this exhibit, so I crawled through them; most adults won’t fit, though).

The penguins themselves are a lot of fun and highly engaged. We’re pretty sure one had a crush on Sarah, too. Okay, not really, but it kept following her as she moved through the exhibit and was making dreamy eyes on her. Likewise, the otters are a lot of fun. We recommend doing Cold Water Quest first, as it seemed to get the busiest later. 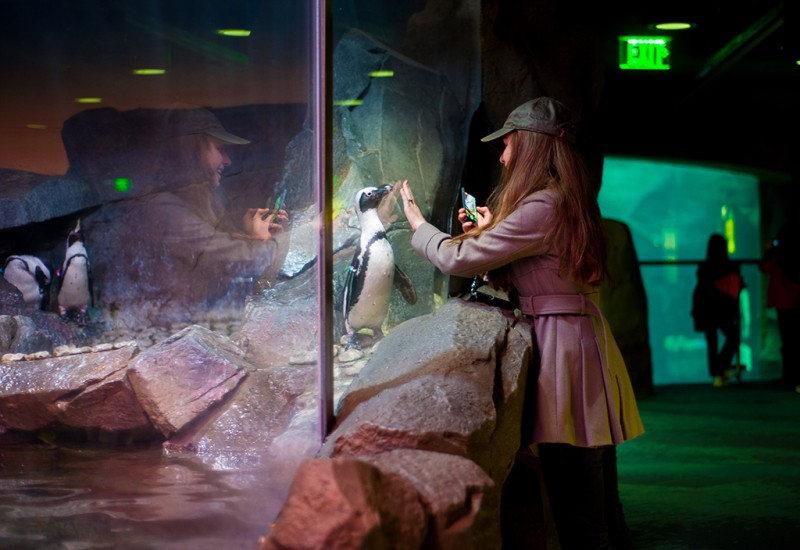 The Ocean Voyager exhibit is essentially a tunnel that goes through the aquarium. You can either stand on the moving conveyor belt and be enveloped in the experience, or wander at your own pace.

Gigantic whale sharks and manta rays are the highlight of this tunnel, and it’s pretty spectacular when they swim overhead. We recommend making this your second stop in the Georgia Aquarium. The tunnel gets packed, and it’s better to experience the sights without tons of other guests and noise. 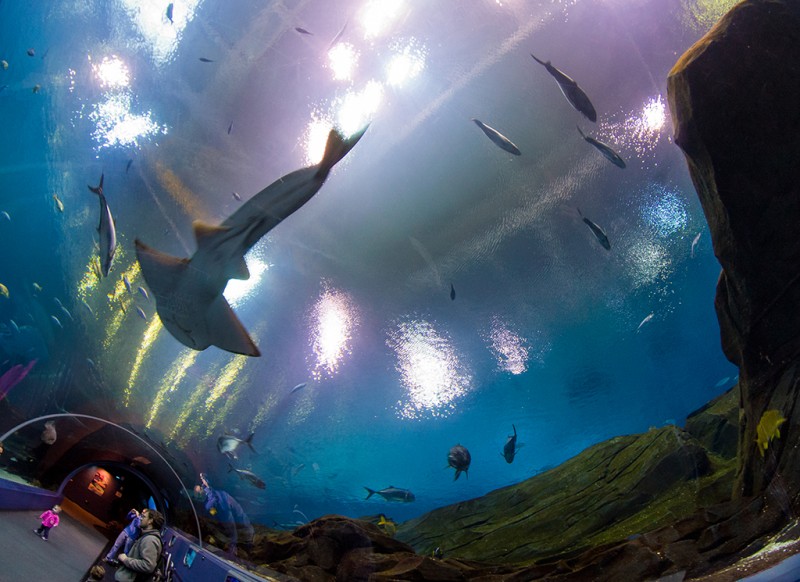 Georgia Explorer is primarily an interactive gallery with touch pools of horseshoe crabs, sea stars, stingrays, and shrimp. Several large habitats feature a loggerhead sea turtle and the fish of Gray’s Reef, which is an underwater area off the Georgia coast designated a National Marine Sanctuary. We don’t recommend prioritizing this exhibit, but since it is visually prominent, it can be the first thing to draw crowds.

River Scout contains creatures found in the rivers of Africa, South America, Asia and in Georgia. River Scout’s big draw is its otter exhibit, which is a veritable play area for the fun-loving otters. There are also alligator, tree boa, and piranha. The otter viewing area gets busy here, but not as busy as the two preceding exhibits, so prioritize those.

Tropical Diver, contains corals bustling with colorful fish (including “Nemo”) and hundreds of other fish. Jellyfish exhibits are also located here, as well as seahorses, fairy basslets, yellow-head jawfish, and many other creatures. This “gallery” can be explored at your leisure, the Georgia Aquarium recommends doing this last, and so do we.

In addition to these permanent exhibits, there are also temporary exhibits and upcharge experiences that require a more expensive ticket (some of these are included in the combo-tickets).

With all of that said, is the Georgia Aquarium worth it? Putting aside the fact that value is subjective and varies based upon circumstances…Yes, yes the Georgia Aquarium is worth it. The Georgia Aquarium is world class, even if it didn’t quite live up to the hype for us. It’s going to take the average visitor at least three hours to explore, putting the cost at around $10/hour even if you do not purchase a combo-ticket. $10/hour for a world class aquarium is good value, and the value is significantly better if you purchase a combo-ticket, which we assume most wise visitors will do.

This, of course, assumes you follow our advice and visit early in the day. If you visit later and have to deal with the crowds, it may still be worth the money, but it’s less likely to be worth your time and aggravation. Speaking of time, that’s another important consideration with regard to whether the Georgia Aquarium is worth it. Again, we say “yes” here, but of the attractions in Atlanta that we visited, we’d rank it below both the CNN Tour and World of Coke.

Obviously, this will vary from person to person based upon interest in marine life versus media and crass consumerism, I guess, so weigh accordingly. It is a great aquarium, but those attractions are both incredibly unique and relate to brands intimately associated with Atlanta. All three can be done in a single weekend, but if you don’t want to spend your entire time doing touristy attractions, this may not exactly be desirable. Regardless, we say that the Georgia Aquarium is “worth it” in all regards, subject to the above caveats.

If you’ve experienced the Georgia Aquarium, how would you rate it? Was it worth it to you? Please share your thoughts in the comments! 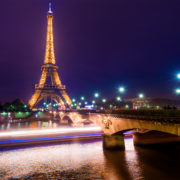 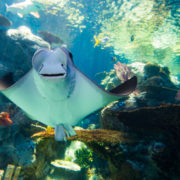 Aquarium of the Pacific Review & Tips 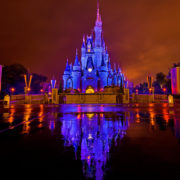 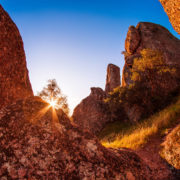 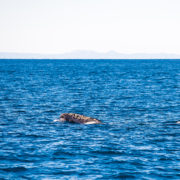 Things To Do In Rocky Mountain National Park
24 replies