Burney Falls is a waterfall in the Cascade volcano range, located in California’s McArthur-Burney Falls Memorial State Park. Upon seeing the falls, President Theodore Roosevelt proclaimed them “the Eighth Wonder of the World,” which is a pretty bold assertion, but who am I to question Teddy Roosevelt, America’s consummate badass?

Well, not ones to be deterred by uncooperative conditions, we decided to keep driving (it’s almost like this trip was some sort of Iron Man endurance event…for Bill’s Prius) until we found something worth shooting in that weather. With the snow hot on our tails, we headed to a lower elevation, hoping to find something that might look cool in the rain. Enter McArthur-Burney Falls Memorial State Park.

While doing on the fly research, I stumbled upon the Theodore Roosevelt quote, and put it on a list of places we might hit on the way back. As our options dwindled that final Sunday morning, it moved to the top of the list. Everyone knows Theodore Roosevelt as one of our greatest Presidents, but few know that he was also the original Captain Planet, leading the real-life Planeteers alongside John Muir’s Beard (the original Gaia, spirit of the Earth). 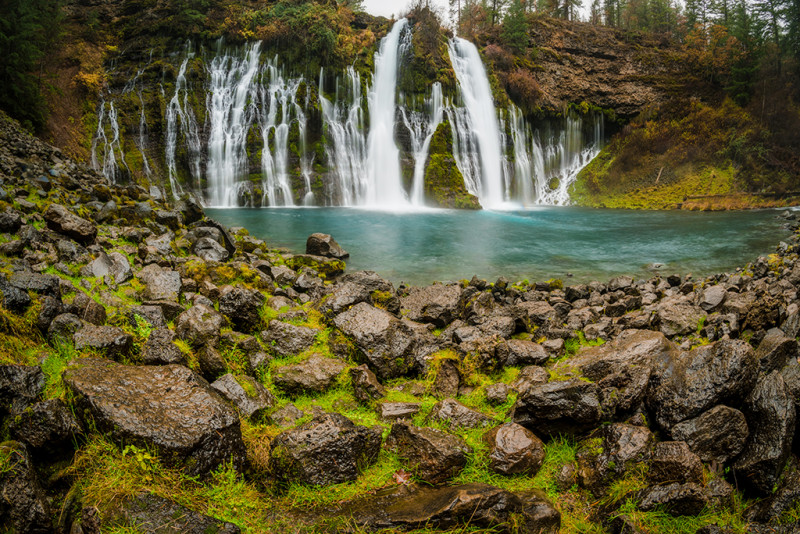 Upon parking the car somewhere along the road in the middle of nowhere, Bill and I looked at each other and wondered which of Kwame’s plants Teddy Roosevelt was smoking when he proclaimed Burney Falls the Eighth Wonder of the World. With no mountains around and a relatively tame-looking wooded area, it was hard to believe that this waterfall could be all that impressive.

Still, we pressed on, making a short hike past the Pacific Crest Trail and a small stream before arriving in the parking lot for McArthur-Burney Falls Memorial State Park. D’oh. We could have parked there and cut out like .5 miles off our hike. (Lesson: enter the full State Park name in Google Maps, because Burney Falls will take you to a random pullout on Clark Creek Road–park at the State Park itself to avoid extra walking.)

From the State Park’s lot, the path to the waterfall was right there, easily accessible for anyone. Almost as soon as we started wandering down this path, we could hear Burney Falls, and shortly thereafter, we saw it. Framed by foliage from above, with some a thin layer of fog near the trees above the falls, it was stunning.

To be sure, it’s nowhere near as grandiose as Yosemite Falls, or myriad other tall waterfalls in California, Oregon, or Washington, but equals the best of them in terms of sheer beauty. It seems to flow from multiple sources, as if running down from a porous landscape above that can’t contain the flow of the water.

It seems that way probably because that is what the waterfall is doing. The landscape around Burney Falls has been shaped by volcanic activity and erosion, which undoubtedly play a role in the unique flow of the water here. 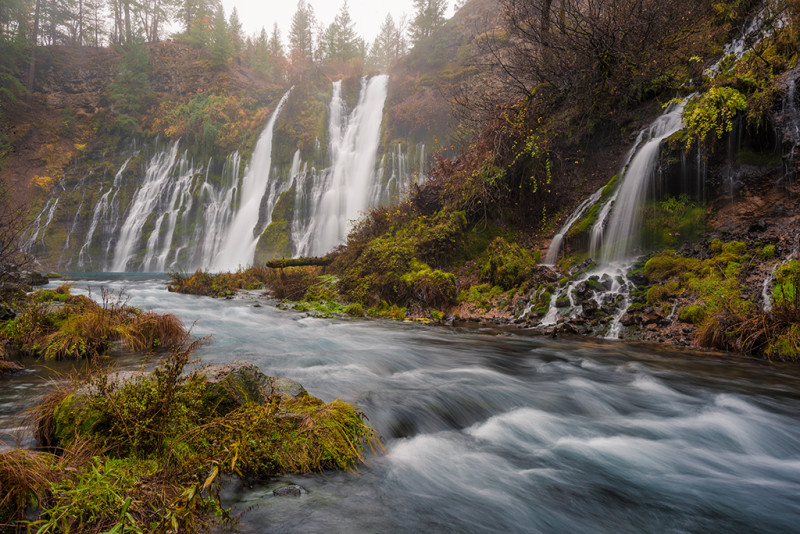 All told, I would recommend Burney Falls if you’re already going to be in the area, but I wouldn’t make some epic 15-hour pilgrimage to it. Expect to spend anywhere from 15 minutes to an hour at Burney Falls, with the higher end only really being necessary if you want to spend an inordinate amount of time taking photos. It’s really easy to get out of your car, walk to an overlook, and walk right back. This is an incredibly easy quick pit stop with a very rewarding view, but nothing to which you should devote a ton of time.

There really aren’t good paths around the falls, so in terms of Burney Falls itself, that’s about all you can do. However, like any State Park, there’s more to do here than Burney Falls, and you could make a half day or day out of hiking, but I can’t speak to the quality of any of that. It looked to me like fairly average forest that you could find just about anywhere, but I also didn’t expect a stunning waterfall to be hidden in that forest, so what do I know?

Who knows what else is hiding in there–maybe some cool rock formations…or unicorns! Personally, I wouldn’t take the time to find out unless you’re camping at McArthur-Burney Falls Memorial State Park for a respite from more popular locations. Anyone else should head to Lassen Volcanic National Park for surefire excellent hiking and scenery instead, and visit here specifically for Burney Falls.

If you’re planning a California road trip or vacation, check out my California category of posts for other things to see and do. For photo licensing inquires, please contact me.

If you enjoyed this post, please use the sharing buttons above to help spread the word via social media. I greatly appreciate it!

What do you think of Burney Falls? Is it Eighth Wonder quality? Have you visited McArthur-Burney Falls Memorial State Park? Any other recommendations? I love hearing from readers, so please share your thoughts on this or anything else, or questions you have in the comments! 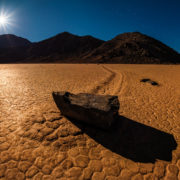 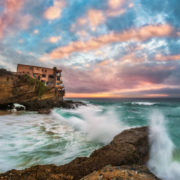 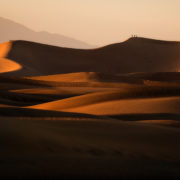 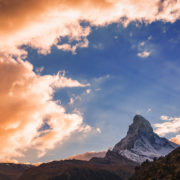 Third Man on the Matterhorn
2 replies